Statistics on notes and coins

The data in the tables have been rounded off.

The data in the table have been rounded off.

Based on the last day of every month.

Based on the last day of every month.

Average value of banknotes and coins in circulation 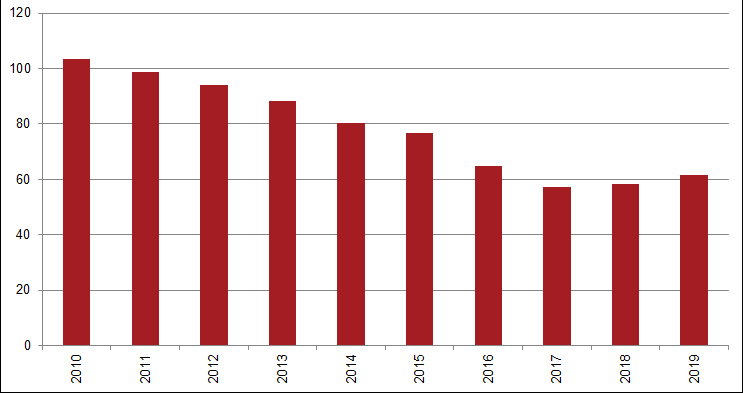 Source: The Riksbank
The figures in the chart do not include the value of commemorative coins.

* The item "invalid banknotes" contains banknotes that have ceased to be legal tender.

The table above shows how many coins have been minted with the respective years. Demand governs how many of these coins are in circulation. There were coins minted in 2016 in denominations of 1, 2 and 5 krona. The number of coins minted in 2016 was significantly more than previously as the Riksbank introduced a new coin series. The exact amount of coins cannot be reported for security reasons.

Was this information helpful?