News There is lively discussion about the weak krona. Why is the Riksbank not doing something about the exchange rate? Are Swedes getting poorer? These issues and a few more are discussed by Stefan Ingves in an article in the Swedish daily Dagens Nyheter on the day the Riksbank publishes its annual report “Account of monetary policy”.

Here are the most important conclusions in the article: 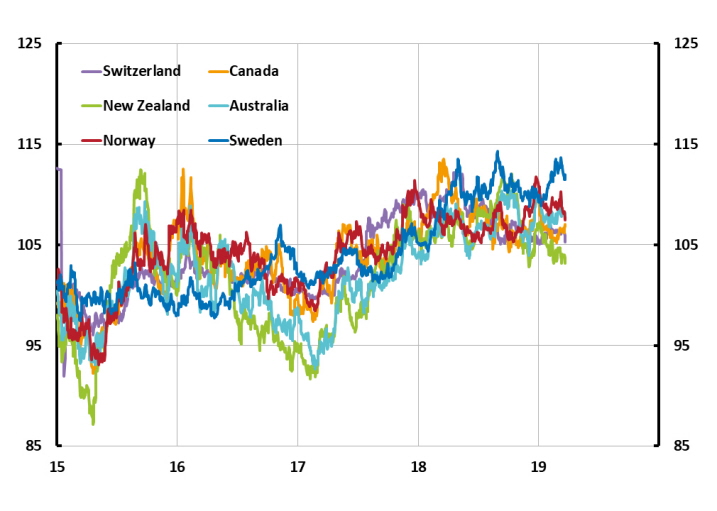